As a response to the critical need for affordable housing in Namibia, Ongos Valley Development Project acquired 1743 hectares of land to create a 28000 dwelling mixed-use village 8km north of Windhoek.

The aim of the project is to alleviate the critical housing shortage in Windhoek by undertaking a large scale cost effective development, driven by private initiative and supported by government. Ongos Valley is destined to become a unique place where the full range of urban facilities and amenities will be available and commuter dependency to outlying areas would be significantly less than the norm as found in modern cities. 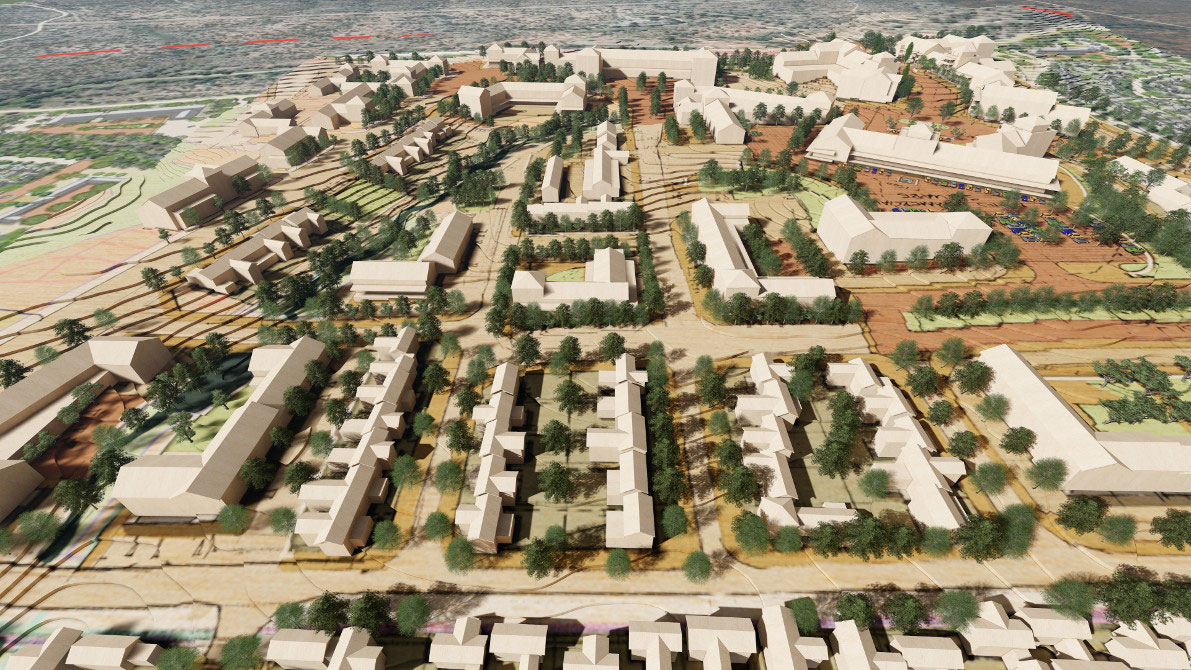 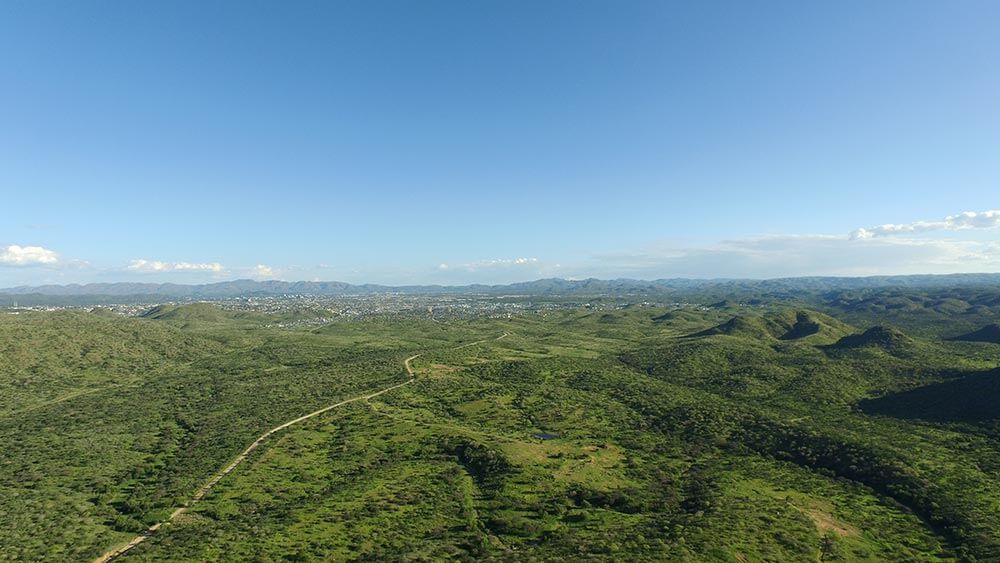 As a response to the critical need for affordable housing in Namibia and especially in Windhoek, AIJ Project Consultants acquired Portion 8 and 9 (1743 ha) of the Farm Ongos for urban development during 2015 These two properties comprise the Ongos Valley project, a mix use urban development of some 27,000 dwellings (depending on final density) and all the facilities and amenities associated with a large development.

The preparation of the Sustainability Framework comprises four design stages

This refers to the concept designs that are mostly hand drawn in both two and three dimensions and served as principal informants in taking the design process forward.

During Design Stage 2, the initial concept plans were developed into sets of drawings that reflect the contribution-comments of other professional consultants contracted by the AIJ.

Some of these drawings were also presented two and three dimensionally and were prepared at various scales from the masterplan scale to the phase development scaleand to the nodal, precinct, site and building typology scale.

This stage of the design would follow on the completion of Stage 2 and would incorporate the work undertaken by the AIJ’s professional team as a whole.

AIJ Project Consultants has decided to have Site Development Plans (SDPs) prepared for the project to enable sustainable development optimally. SDPs are to serve as two- and three-dimensional design frameworks for specific groups of erven and serves as detail contextual plans that are to inform the preparation of building plans and/or detailed landscape plans as well as engineering design. 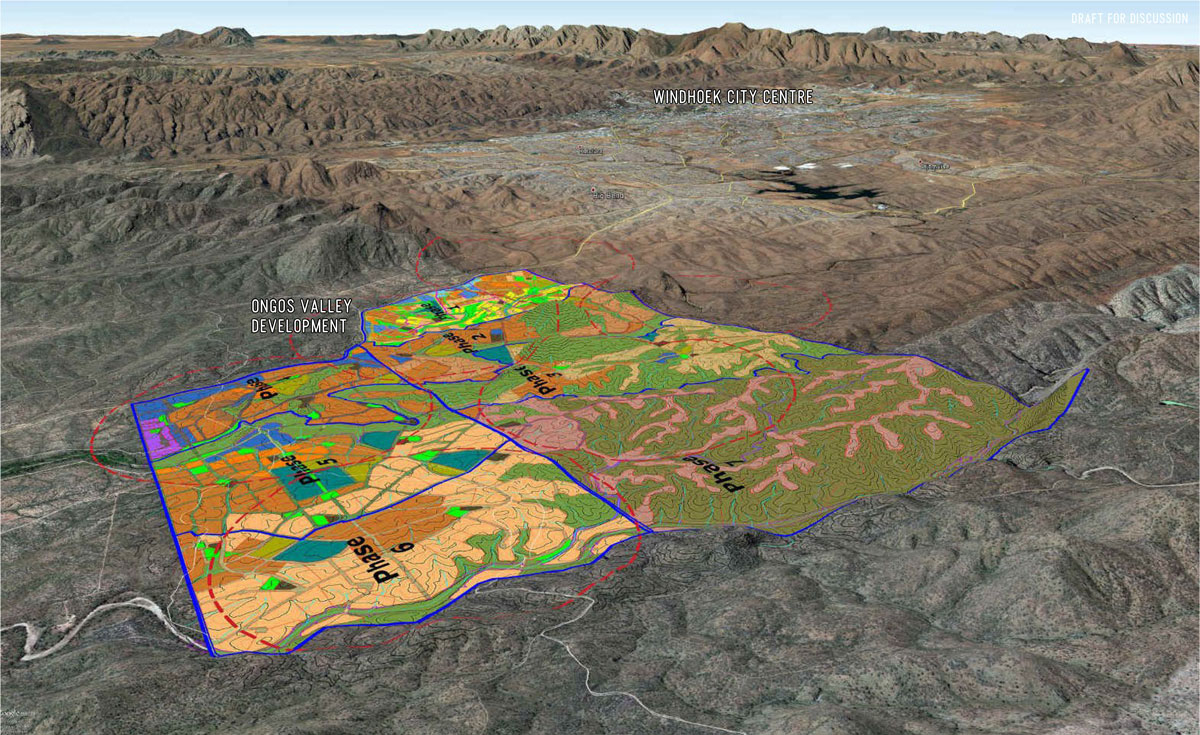 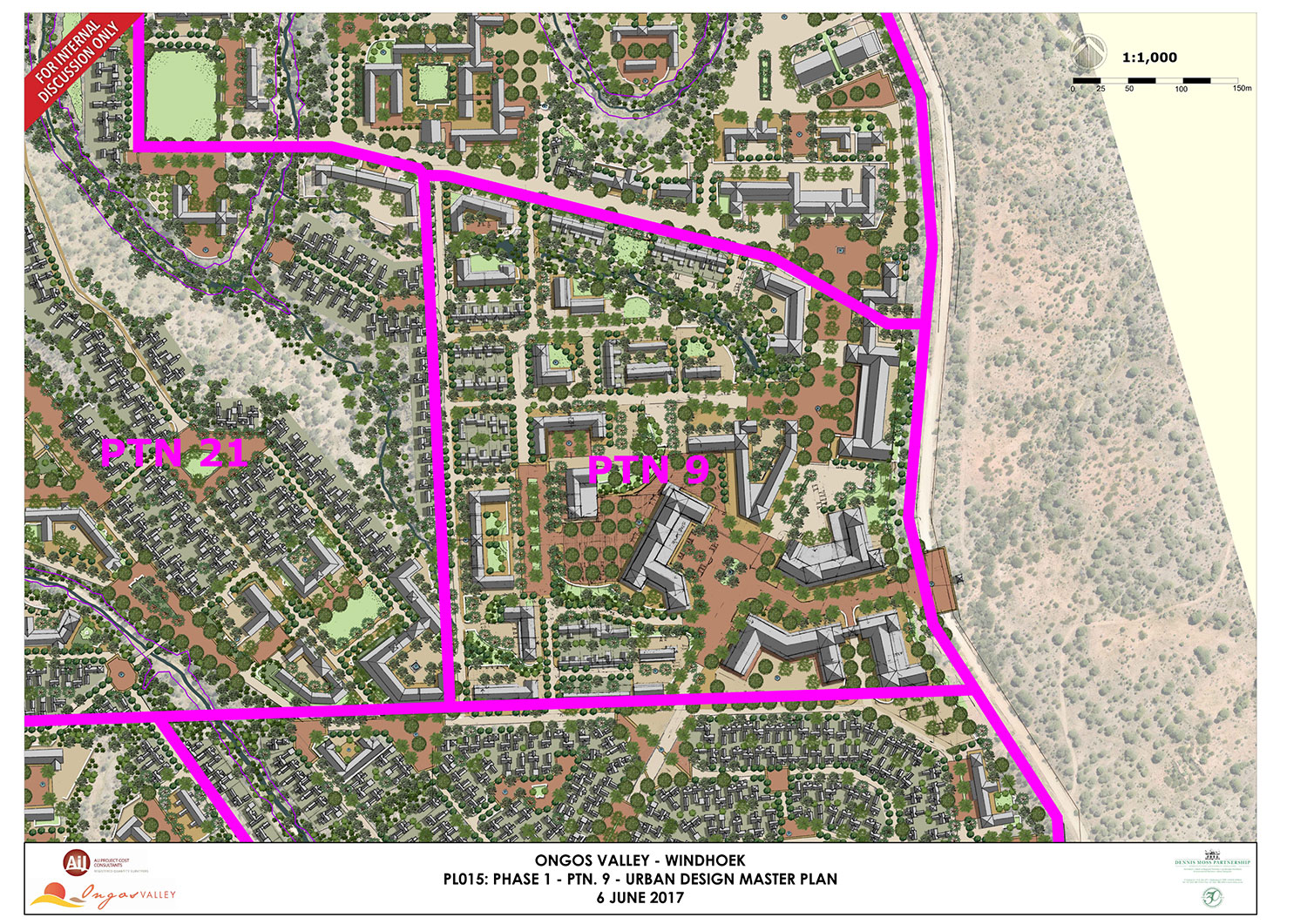 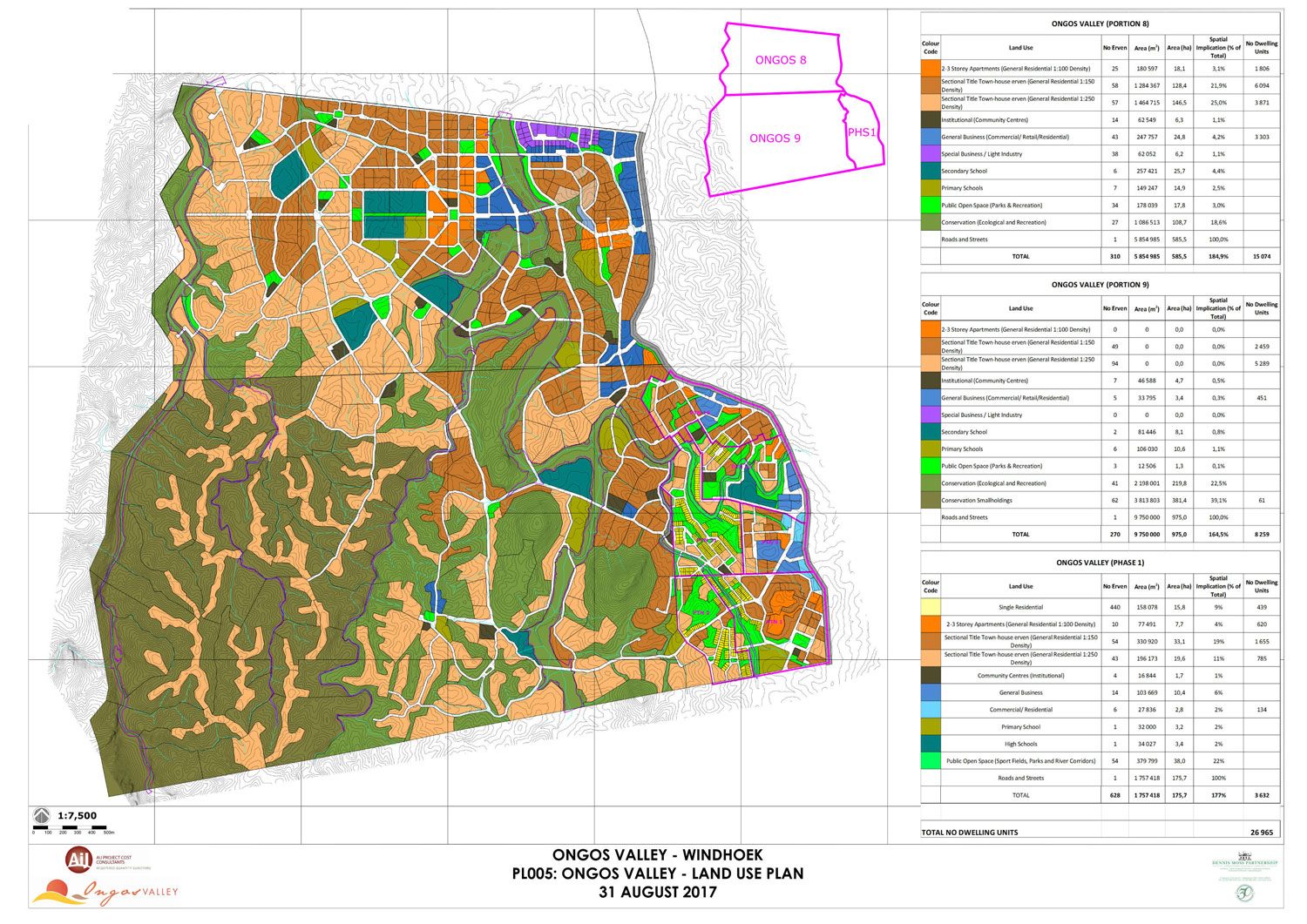 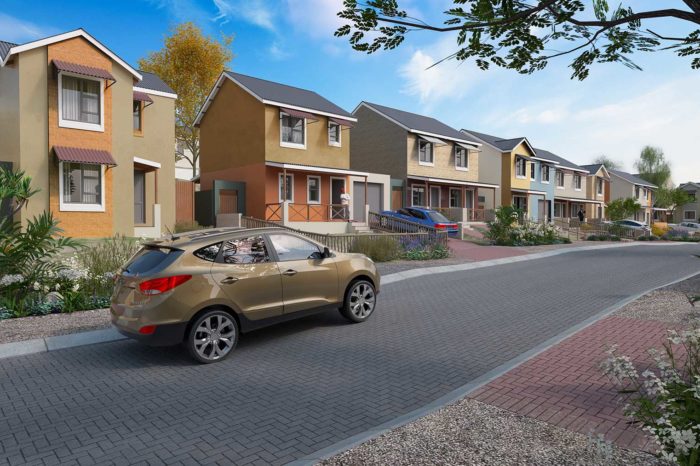 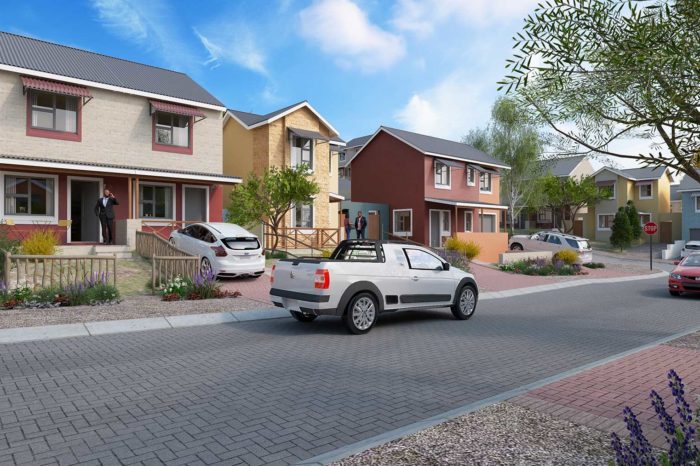 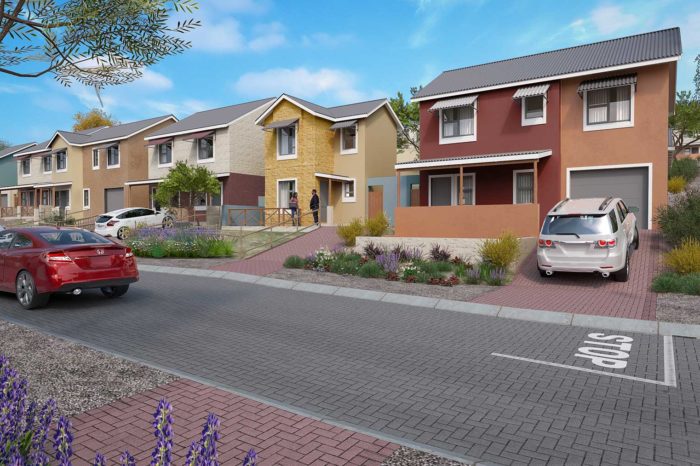 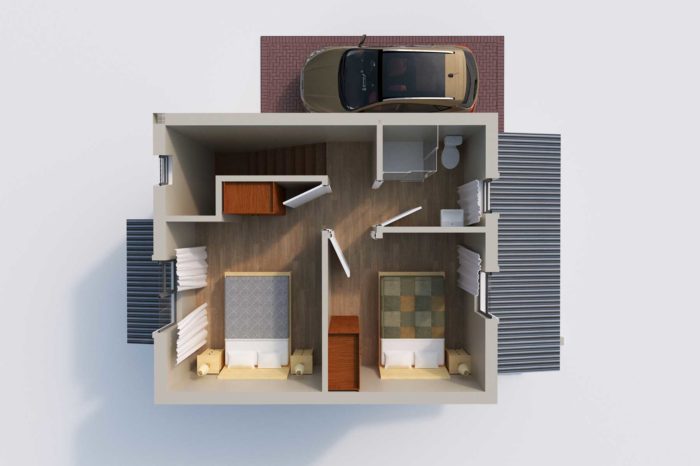 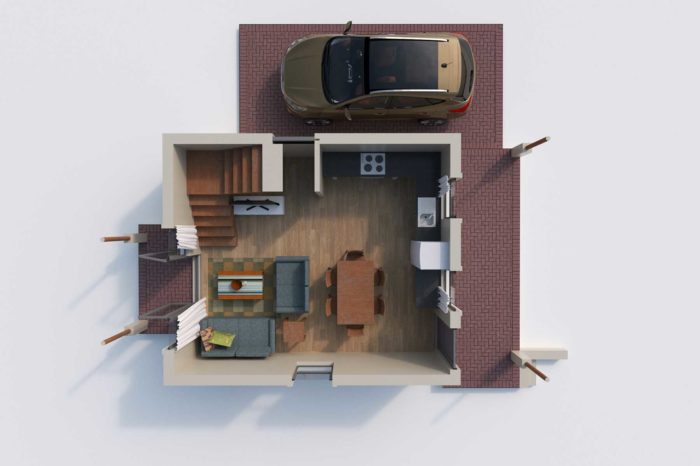 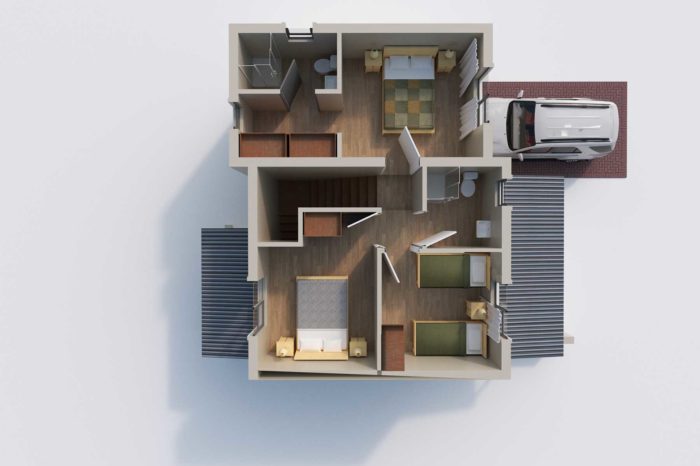 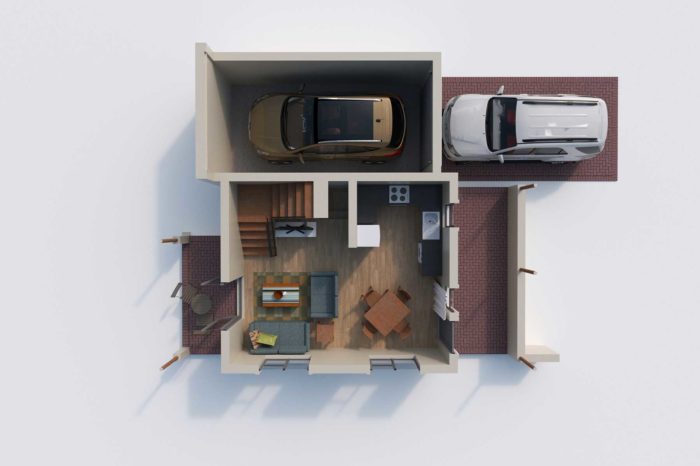 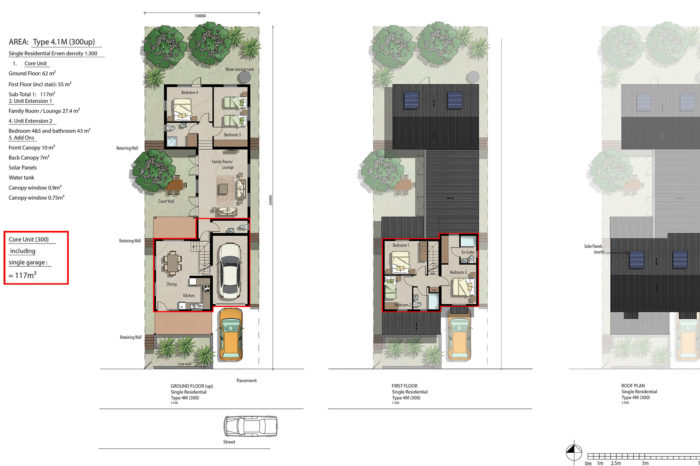 All content on this website is the property of Dennis Moss Partnership PTY Ltd and may not be reproduced without permission.
All Rights Reserved © 2019